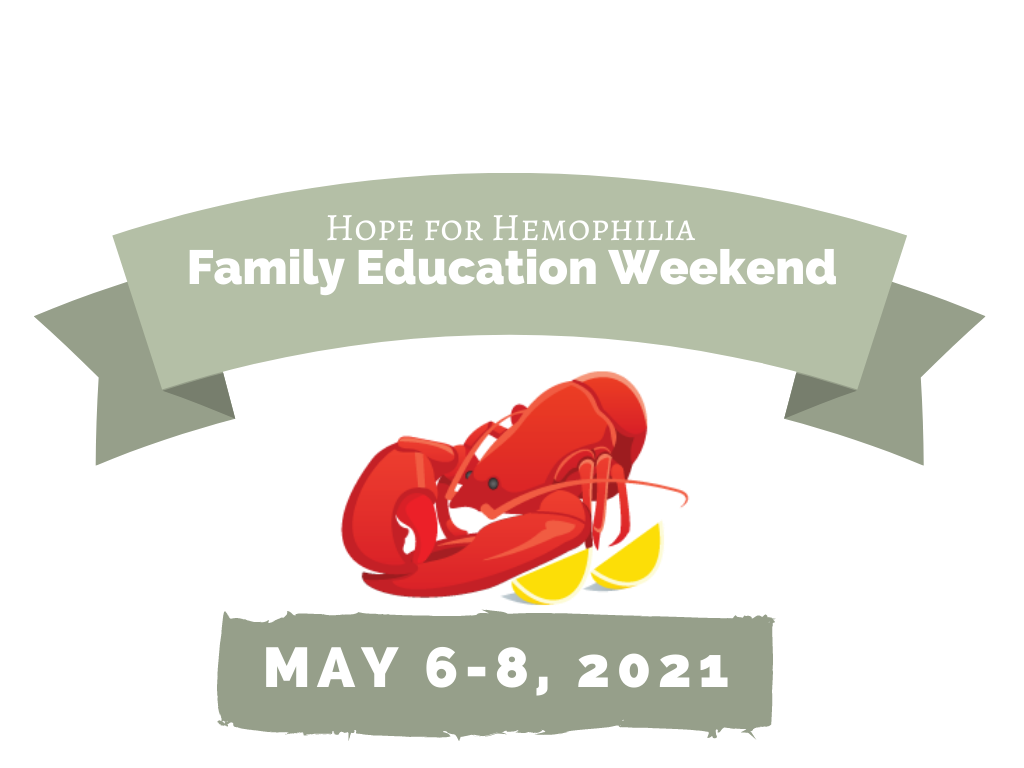 Register Now
Terms of Engagement
​THIS YEAR WE ARE HOSTING A VIRTUAL FAMILY EDUCATION WEEKEND  ON MAY 6-7, 2021! WE WILL HAVE RAFFLES, GIVEAWAYS AND SO MUCH MORE! WE CAN'T WAIT TO BE ABLE TO HOST YOU IN THIS WAY!

Featuring a World-Class Line up

What is family education weekend?

Join us for our upcoming Family Education Weekend online! Get the kids, grab the fam and join us for some fun with games, food, and education! At this event we plan to have some amazing speakers, fun activities for the whole family such as cooking and art, and play some games with great prizes! We hope that you will make a plan to join us with your kids whether its for one session or all of them to make some great memories together on Zoom. Anyone can join whether you are someone living with, caring for, or supporting a person living with a bleeding disorder. Some of the sessions may require early registration in order to provide you with materials, but all sessions are free to attend.

Click on our event sponsor virtual booths below. Please click on as many as ​you can to find some additional raffle opportunities to win some amazing prizes! Thank you to all of our sponsors for making Prophy Conference possible! ​​​
Contact events@hope-charities.com for Sponsorship Opportunities!